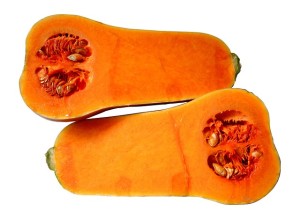 A yummy salad with a taste of fall!

Note: To make ahead for a special dinner–toss apple with dressing so that it doesn’t turn brown. Layer apple on top of greens, squash, and pecans. Cover with plastic wrap and put in refrigerator until needed, tossing just before serving.

If you are not vegan you could add a cheese like feta, or a sharper cheese to contrast the apple & sweet pecans. 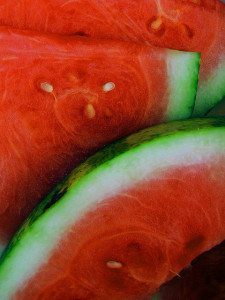 Here’s a cold soup for the hot weather!  This gazpacho is raw and vegan and, though it is good anytime, it makes a great side for a summer meal. 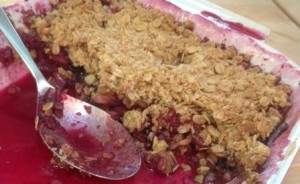 Rhubarb is in season now and we have been happily adding it to the menu here at Sugar Ridge.  It has to be one of my favourite fruit (even though it is technically a vegetable!).  It has such a wonderful tangy flavour and works so well with other summer fruits like apples and all manner of berries, especially strawberry.

So, for your baking and eating pleasure, here’s a recipe for a crisp that we make quite often.  There is not a lot to it, so it is easy to make, and it can easily be made vegan and gluten free.

Technically, this rhubarb “crisp” is actually a “crumble”, as crumbles have oats in the toppings and crisps do not.  But since this is the way the recipe was given to me from my mom and previously from my great aunt, I am keeping it this way.  We don’t have to tell anyone and it still tastes the same! 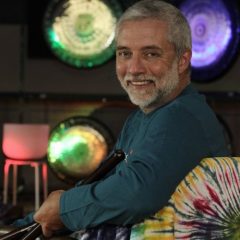 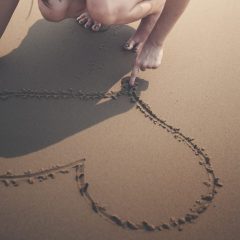 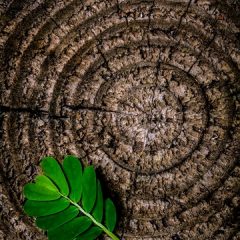 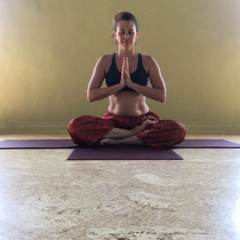